There is a difference between putting out information about the government who have killed innocent people (eg Wikileaks and the Collateral Murder video) and putting out the information of innocent internet users.

LulzSec is an example of hacking that had the intention and success of embarrassing commercial enterprises by taking users’ information and publishing it online. It is an example of not considering the consequences or impact on everyday people. However, it was the very humanising actions of LulzSec member, Monsegur, which brought the end of the group.

LulzSec was a group of hackers from across the world who did not know each other outside of virtual life. They hacked numerous commercial companies, including X Factor, PBS and the Sony PlayStation network. In each case, the identities and private information of those who had interacted with the site. While Lulzec claimed that the security of the companies should be able to protect them, it was still an unfair and expensive attack to fix.

Monsegur, a member of LulzSec, was caught by the FBI and cooperated so as to remain the carer of his nieces. The hacking largely performed by LulzSec was portrayed as uncaring and inconsiderate to individual human desires for privacy, yet, when faced with the choice of getting the other members of LulzSec caught and caring for family, Monsegur chose the latter. This is interesting to me, as it shows the divide between what was considered harmless in the virtual world and what was physically and tangibly important – in this case, the welfare of family.

Hacking can be seen as an important whistle blowing exercise where exposing information is considered to be beneficial (Wikileaks) or it can be damaging to innocent people (LulzSec). Both can have negative consequences, but both aim to find information, where they differ is what they choose to do with it. 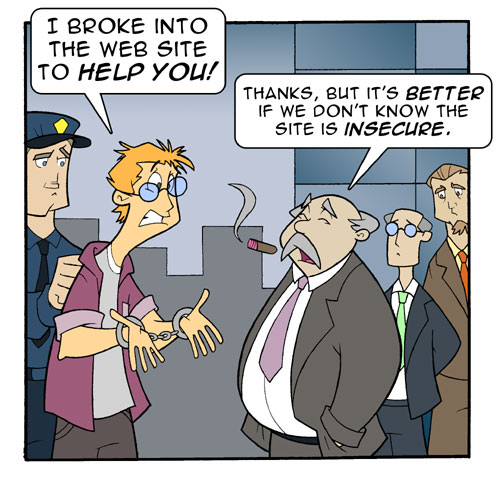